Want To Pursue A Career In Gaming

A career in gaming is now a reality! You can become a programmer; take part in national and international championships and play for your country. What’s not to love? But hey, there is something you must know- you have to be fantastic at this! 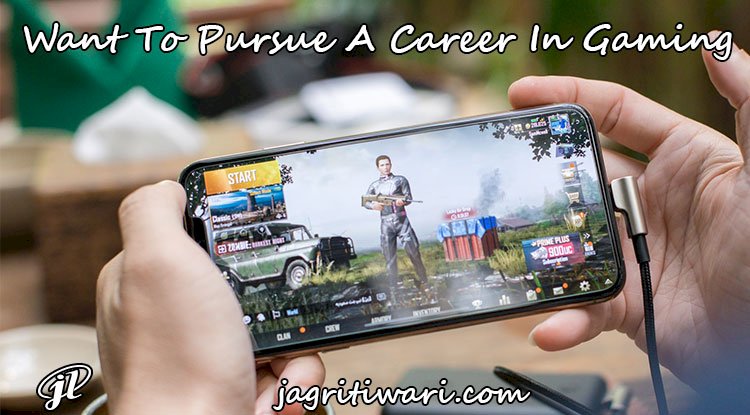 The types of jobs you can do in the gaming industry are endless. From game conceptualization, development, coding, designing and professional training, there is something for every game lover who is also into designing and/or programming.

India — among the largest markets for game downloads among emerging economies — is set to grow the game development market sharply, Xpheno says.

“As games of the future are set to get bigger, deeper, realistic and immersive, one can expect them to be powered by artificial intelligence, augmented reality (AR) and virtual reality (VR) among other emerging technologies,”

Why a career in gaming?

Frankly, a career in gaming is not for everyone. Not if you want a steady salary or fixed working hours. But it is for those who have a knack in gaming, knowledge of the technical know-how, and are aware of the demands of this unconventional career.

To become a professional gamer, you must hone your skills in one game. This gives you an edge and clarity on which game do you want to acquire mastery at. You can choose from different genres such as:

These games are played either online or offline and gamers team up with others; play and compete in video game competitions and tournaments.

What is Game Development?

“We all make choices in life, but in the end our choices make us.” Game development is the process of making video games. A game developer carries out the programming involved in producing a video game. They’re also called programmers. While designers come up with the concept, developers transform these concepts into an actual, playable product through computer code. Developers work in different teams who are responsible for several aspects of the game like gameplay, setting, character development, and more.

Should I Be a Gaming Programmer?

Gaming programmers help write and code the software for video games. In your job, you'll typically be part of a collaborative creative team that includes game designers and artists. Your work will primarily be in the area of coding, which tells the computer or system what to do for the game to be played. 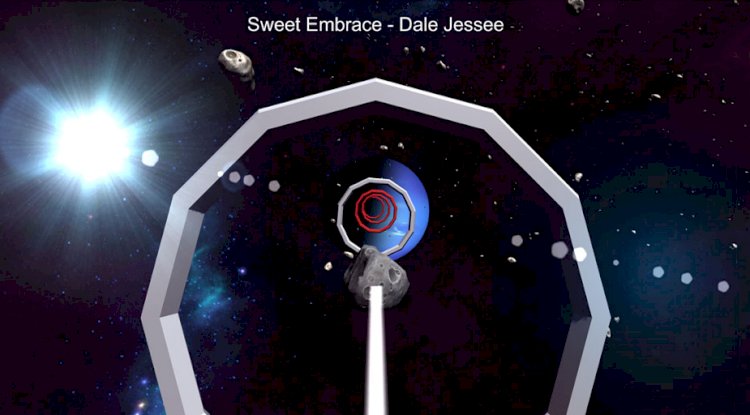 As a gaming programmer, you might design core game features, oversee game testing and conduct design reviews. You could also work in production, artistic concept, and game play. This career allows for great creativity, but the competition for jobs is intense.

A career in gaming is not only limited to just playing games and championship battles. There are diverse careers in gaming to choose from and you can actually be a part of this exciting gaming industry. For instance, Video Game Developers/Designers write and debug codes to develop games for different platforms. They determine the design and basic concept of the game as well as the story and sketch of how the game will look like.

Ever experienced those graphics and animations in games that present out-of-world picturesque? Well, the masters behind these graphics and designs are Game Animators, who design, animate, and re-create game characters and objects. They combine technology with art and create interactive animated environments and images for video games.

A video game producer is involved in the planning, coordinating, and supervising the entire game-development cycle. They are part editors, part producers, part managers of the product. They perform the major task of scheduling, budgeting, developing, editing, and licensing of the project to scale. A video game producer is the one to help guide the project towards a final shelf date.

The overall look and experience of a video game rely on audio quality. Therefore, as video game audio/sound engineers, you will be working on the soundtrack of the entire game i.e. the sound effects, ambiances, voice over, background music, etc. to enhance the gaming experience as per the directions of the game producer.

You would also focus on refining the forms and colour theory. Game Designer earns significantly less as compared to developers. A game developer salary in India is higher as per the educational & qualification requirements.

Ever see the three-dimensional characters and other graphics in a video game? Well, these are created by Games Artist. As a Games Artist, you would create the 2D and 3D art for all the visual elements of the video game. These include characters, vehicles, backgrounds, objects, textures, clothing, and coloring.

A Games Artist basically handles the visual experience of the entire video game and enhances the elements of the game with assistance from game designers and creative directors.

Lead Artists are involved in developing and driving the original and innovative art style of the entire video game. They work in almost all verticals to establish technical as well as aesthetic norms for art in the game. They also focus on console interface designing, flow and usability of gaming features.

If you happen to have a creative bent of mind and a tad analytical and technical, then go for a career in gaming and stick to the artist in you and work up the ladder to become a lead artist.

A writer for video games is one of the latest and trending career options in gaming as you get to write scripts, narratives, storylines, dialogues and other technical writings for the video game.

As a writer for video games, you are also involved in creating unique characters and gripping screenplays for enhancing the video gaming experience. By entering a career in gaming as a writer, not only you have the opportunity to unleash your creativity but also a chance to explore diverse roles within the writing.

The role of a video game tester is no less different from a professional gamer in the sense they play video games. As a Game Tester, you play the game, complete all the levels and test the game on the basis of user experience, bugs, errors, voice-overs, dialogues, speed and other elements to make sure the video game is error-free. Therefore, if you wish to be a part of the gaming industry, then becoming a Game Tester could be a great option.

A career in gaming is the most opted career choice for youngsters as it is an industry that offers immense scope for the players. Moreover, if you want to pursue a game designing course after 12th, then you can refer to the above national and international universities offering the best gaming courses. After a game designing course at graduation, you can work in various different fields.

There is no easy path to get into the gaming industry, it’s a world full of hardcore and professional gamers coming together to make better and bigger games for everyone. Therefore, if you still have doubts and want to get help from career experts for guidance and counselling the scope of a career in gaming, then now is the right time to take action!

The 6 Most Popular Kitchen Layout Types