Navratri : Nine colours of Navratri and their significance 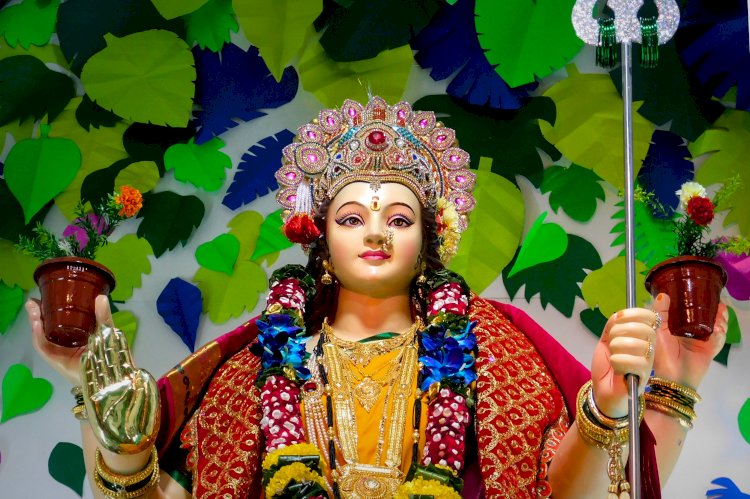 Navratri is a nine-day festival dedicates to Goddess Durga. One of the prominent Hindu festivals celebrated in a different region with different names, Navratri holds great significance for the devotees. The word ‘Navratri’ in Sanskrit means ‘nine nights’. For the nine days ‘Nine Forms of Maa Durga' is worshipped.

Navratri generally falls four times a year, but only two- Chaitra Navratri (March-April) and Sharad Navratri (September-October) are celebrated widely with grandeur. The Shardiya Navratri celebrated during Autumn is one of the most awaited ones.

Different avatars of the Goddess Durga is worshipped during the nine days of the Navratri festival. Devotees dress up in different colours for each day. The nine colour pattern of Navratri has great significance. The order of the colour can vary each year, however the colour will remain the same.

Here are the vibrant colours of Navratri and the meaning behind each fascinating colours:-

Navratri is celebrated to glorify the spirit in us. The spirit in us alone can destroy all negative qualities (inertia, pride, obsession, cravings, aversions, etc). By turning inward during Navratri, and getting in touch with the spirit within, we can overcome these negative tendencies and invoke the positive qualities that are within us, thus feeling elevated and renewed.

Blogging in the era of COVID-19

Things to keep in mind before installing Modular Kitchen