Unity is cross-platform, though, this means it is just as easy to create games for iOS, PC, or even games consoles. Unity also offers excellent VR support for those developers interested in developing for the Oculus Rift or HTC Vive. 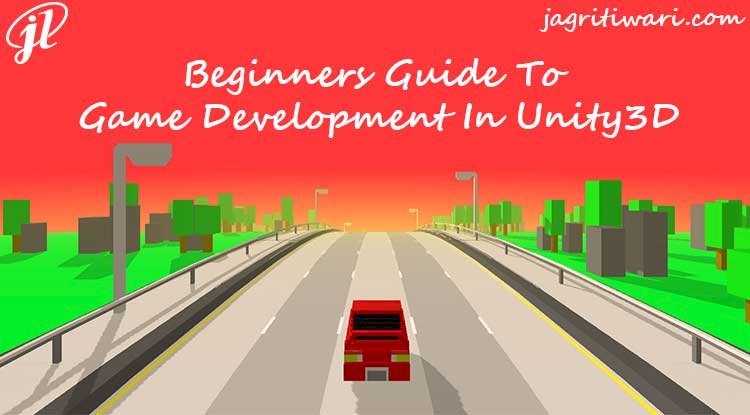 First, a little bit about me: I’m a hobbyist Unity Developer, 3d Modeler and Graphic Designer who’s worked with Unity and Blender for over 5 years.

If you have any interest in game development, then learning Unity should be your top priority. Simply, Unity is the tool used by a large number of game developers to create and power their creations. Unity software is powerful, extremely easy to use, and free until you start making the big bucks.

In this tutorial, we will learn how to install/setup and use the Unity Game Engine to use it as your game development environment.

Titles developed in Unity include:

In the Unity Environment, select New Project and give the project name as NewProject. And then, choose the Location to save the project. Select 3D or 2D. I select 3D then click "Create project". 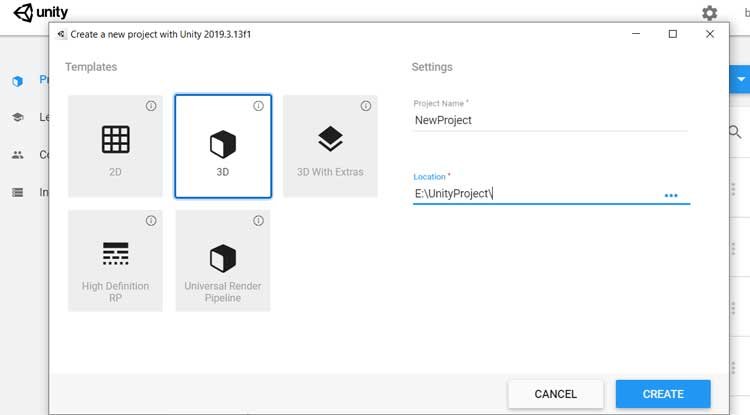 Now, the project window will open.

The editor window is split up into a couple of sections. We will cover this very briefly as we will refer to it constantly throughout the article. 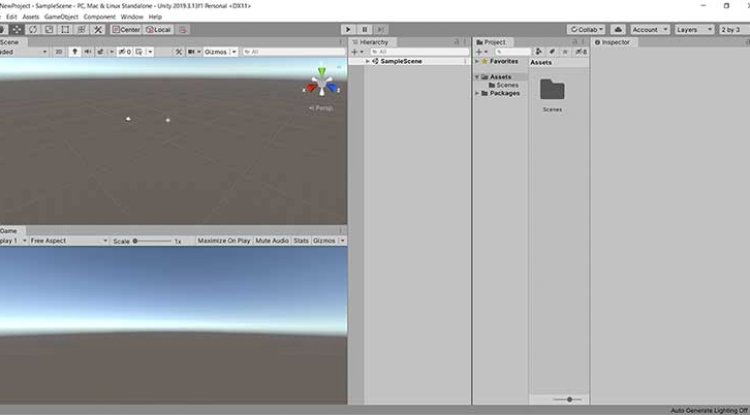 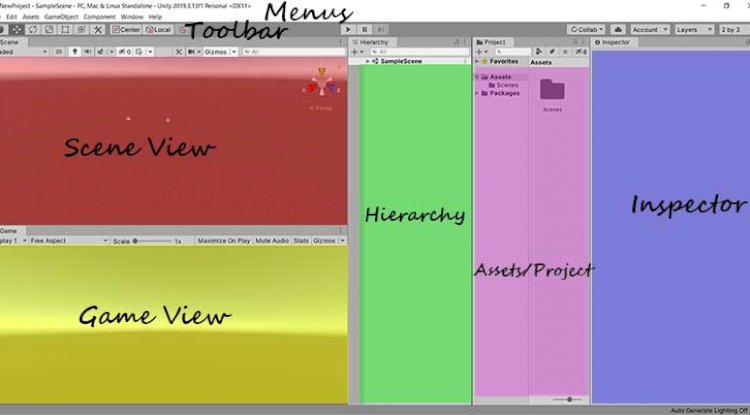 Menus: Let's see the menus one by one.

Toolbar:  Used to drag and rotate the object in X,Y,Z axis directions.

Scene View: Allows placement and movement of GameObjects in the Scene

Game View: Previews how the player will see the scene from the camera

Inspector: Provide details on the selected GameObject in the scene.

Hierarchy: Enables nesting and structuring of GameObjects within the scene

Unity is one of the most popular free game engines available. It also has an excellent 2D engine, so no 3D models are needed. Another attractive feature of Unity is that it doesn’t require an extensive knowledge of programming. Game development with Unity is good for creating things that have already been built.

Blogging in the era of COVID-19